This event will take place online.  Join us via this zoom-link: https://zoom.us/j/94941566065?pwd=OWxBRlJ2Z0lVQkk2TnhzeGtOSENIdz09

Who says what and how it is said is at the heart of James Bantone’s artistic practice. He investigates cultural codings of bodies and languages, performativity and the various media forms of self-representation. Using photography, video and sculpture, the artist occupies the space between language, gender and origin as a productive interface to negotiate questions of belonging and identity.
In conversation with Deborah-Joyce Holman and Annette Amberg, he gives an insight into the preparations for his exhibition at Coalmine (20.11.20–16.1.21), where he deals with the barbershop as a place of social gathering and communication, but also as a “masculine” occupied space.

James Bantone (*1992, Geneva) lives and works in Geneva and Zurich. In 2019 he completed his graduated from the Zurich University of the Arts and is currently studying in the program Work.master at the HEAD School of Art and Design in Geneva. In 2019 he had a Solo exhibition entitled IM LIVIN at Dynamo Project Room 13 in Zurich. Current Group exhibitions include: Kiefer Hablitzel/ Göhner Art Prize 2020, Kunsthaus Langenthal, Langenthal (upcoming); Les Urbaines, Espace Arlaud, Lausanne (upcoming); Haunted House, Swiss Institute, New York (2020); Plattform20, Kunsthalle Fribourg, Fribourg.

Deborah Joyce Holman is an artist and curator. The notion of authorship, strategies of refusal, and the destabilising of boundaries between fiction, truth and facts are recurring themes in her work. This is done through a variety of media, such as text, sculpture, installation, film- and image-making. Her work has recently been shown at La Quadriennale di Roma (2020); Material Art Fair, Mexico City; A Soft Spiral (solo), Mikro, Zurich; Fondation Entreprise Ricard, Paris; Auto Italia, London; Live In Your Head, Geneva; Alienze, Lausanne; Topic, Geneva; Locale Due, Bologna, among others. Upcoming exhibitions include foodculture days in Vevey (2020). She is the co-founder and director of 1.1, a platform for early career practitioners in arts, music and text-based practices, with an exhibition space in Basel, Switzerland, which ran 2015 – 2020. She has curated the group shows …and their tooth, finest gold (2018) and Cinders, sinuous and supple (2019) for Les Urbaines in Lausanne, the BBZ BLK BK: Alternative Graduate Show 2019 at Copeland Park, London and currently works at the artist-run organisation Auto Italia in London as Associate Director.

Annette Amberg, curator and artist, is the director of the exhibition space Coalmine in Winterthur. She has curated exhibition projects in the Shedhalle in Zurich, the Kunsthalle Basel and the Strauhof in Zurich, among others. Her artistic work has been shown at the Istituto Svizzero in Rome, the Kunsthaus Glarus, the Helmhaus Zurich, the Swiss Art Awards and the Aargauer Kunsthaus in Aarau, among others. She is a guest lecturer at the ZHdK and has taught at the HEAD in Geneva and at the Hochschule für Gestaltung und Kunst in Basel. 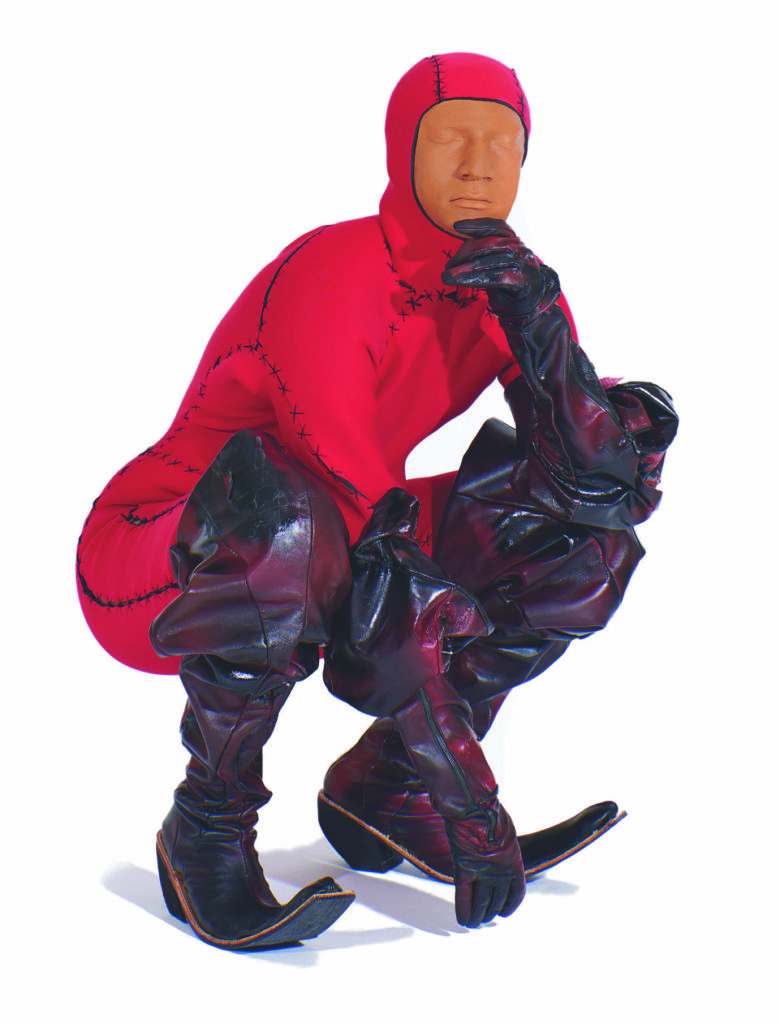 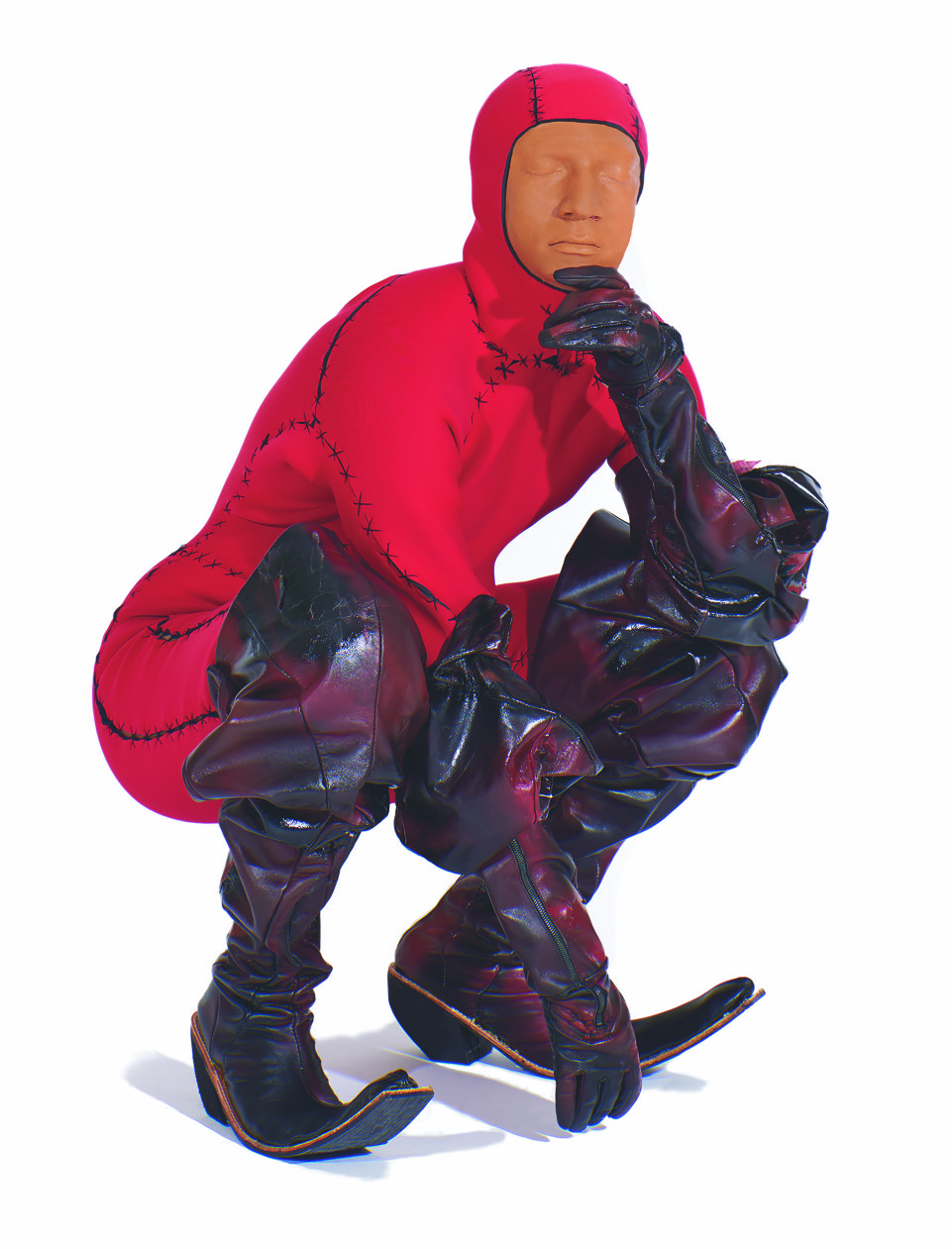